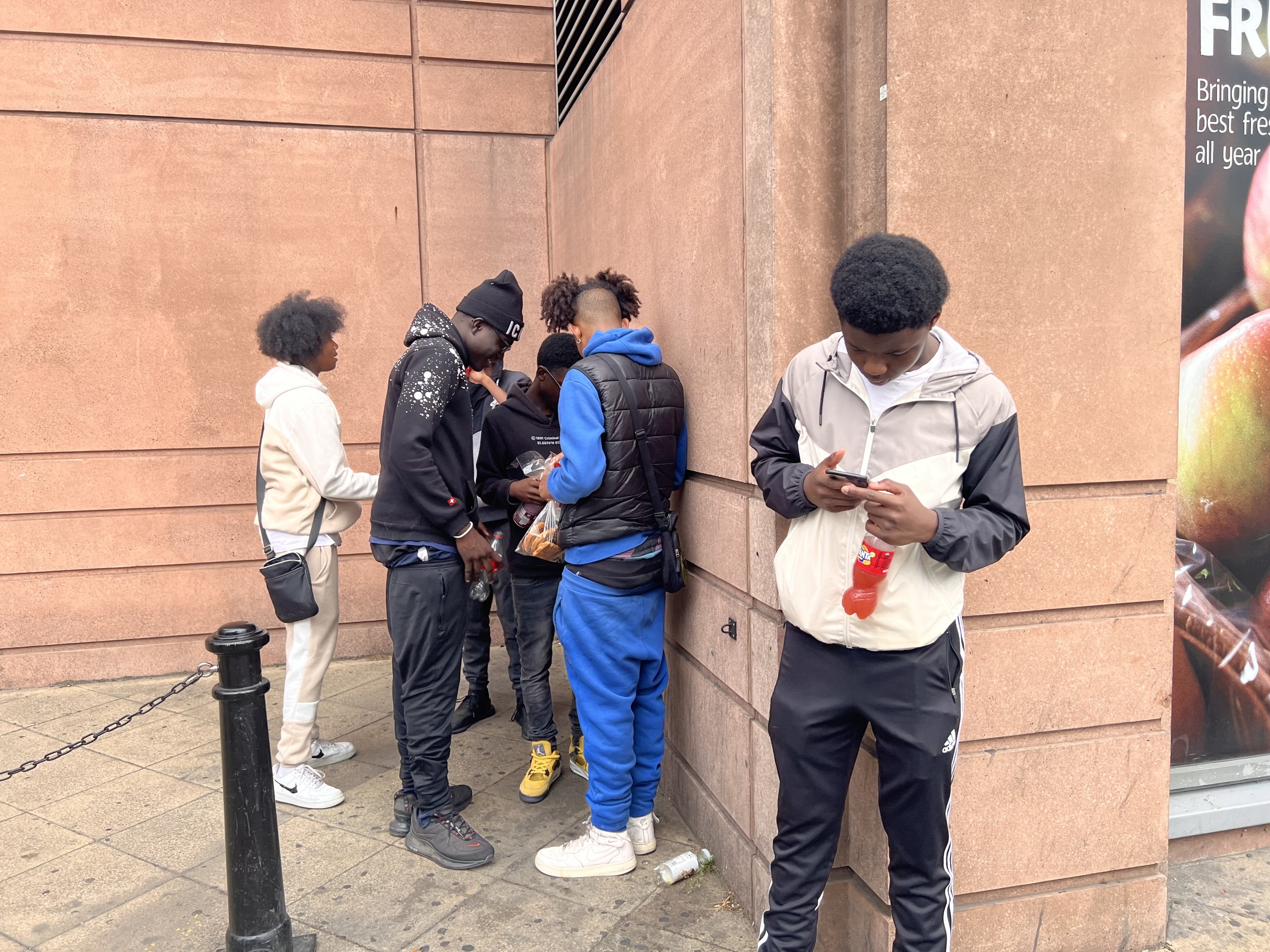 A third of children have adult social media accounts – Ofcom

One in three children lie about their age to access adult content on social media, according to research commissioned by the regulator, Ofcom.

Many social media sites, such as Instagram, do not permit under-13s to sign up, while accounts for under-18s have limited functionality.

But researchers found children were faking their ages to skirt the rules.

Ofcom says this increases the risk of children seeing content which may be inappropriate or harmful.

Anna-Sophie Harling, from Ofcom, told BBC News the way social media platforms categorised users by age had a “huge impact” on the content they were shown.

She cited the recent Molly Russell inquest: “That was a very specific case of harmful content that had very detrimental impacts and tragic outcomes on a family in the UK.

“When children are repeatedly exposed to images and videos that contain certain images, they’re then essentially led to act in different ways or to think differently about themselves or their friends.”

The Ofcom-commissioned research found 32% of children have an account intended for adults, while 47% of children aged eight to 15 have a user age of 16 and over.

And 60% of children under the age of 13 who use social media accounts have their own profiles, despite not being old enough.

Ms Harling said the age categorizations were meant to be “one of the main ways” in which platforms protected the safety of their users.

“If we want to get serious about protecting children online, we need to make sure that platforms have a way to find out exactly how old those users are,” she said.

“We need to work both with parents and young people, but also platforms, to make sure that the ages at which those accounts are set are done in an accurate way.”

YouTube says it has made investments to protect children, such as launching a dedicated children’s app and introducing new data practices for children’s content.

The BBC also approached Meta, which owns Facebook and Instagram, for comment. A spokesperson referred to the latest work from Meta on verifying the ages of younger users, such as allowing people to “ask others to vouch for their age” or using technology which analyses videos people take of themselves. 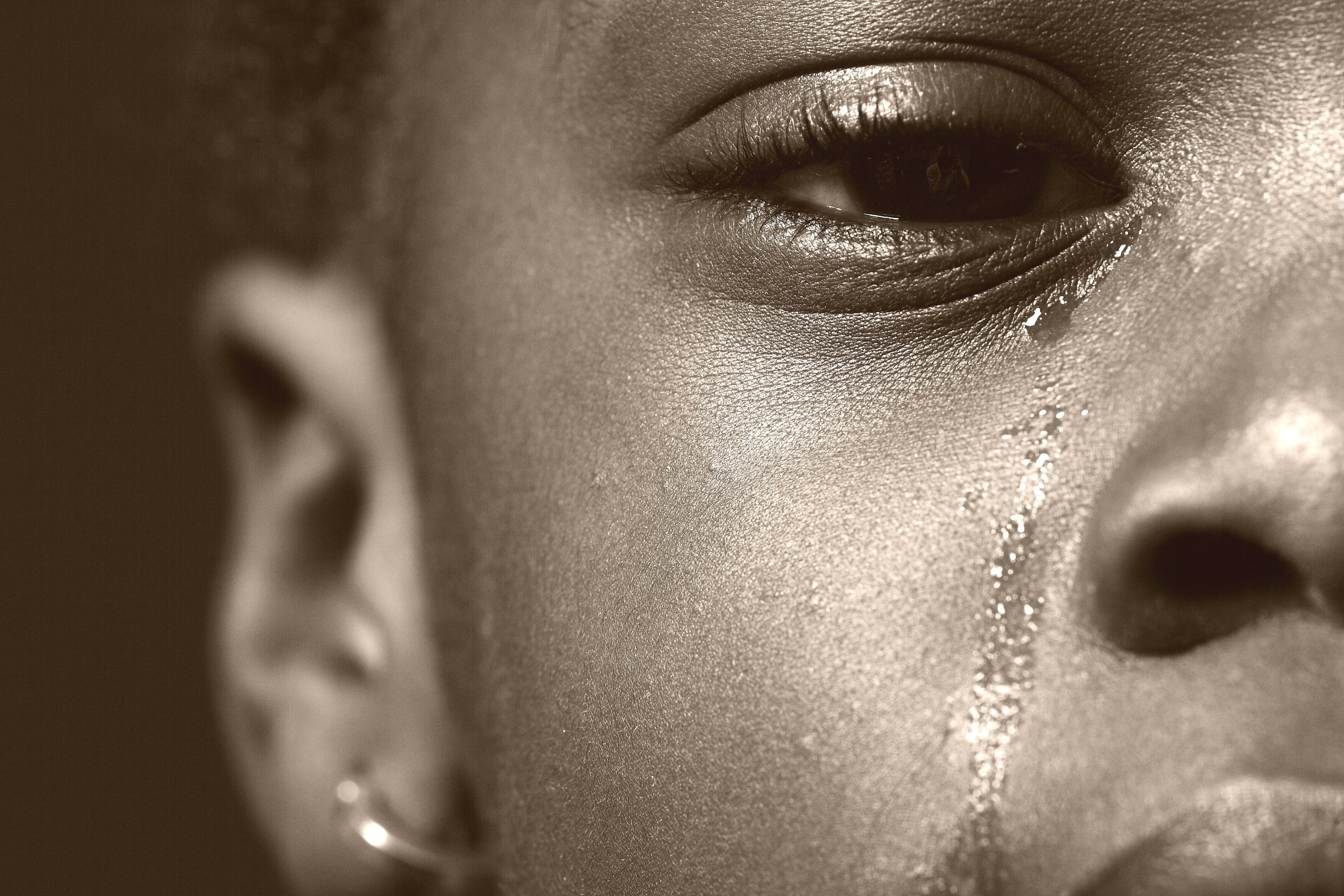 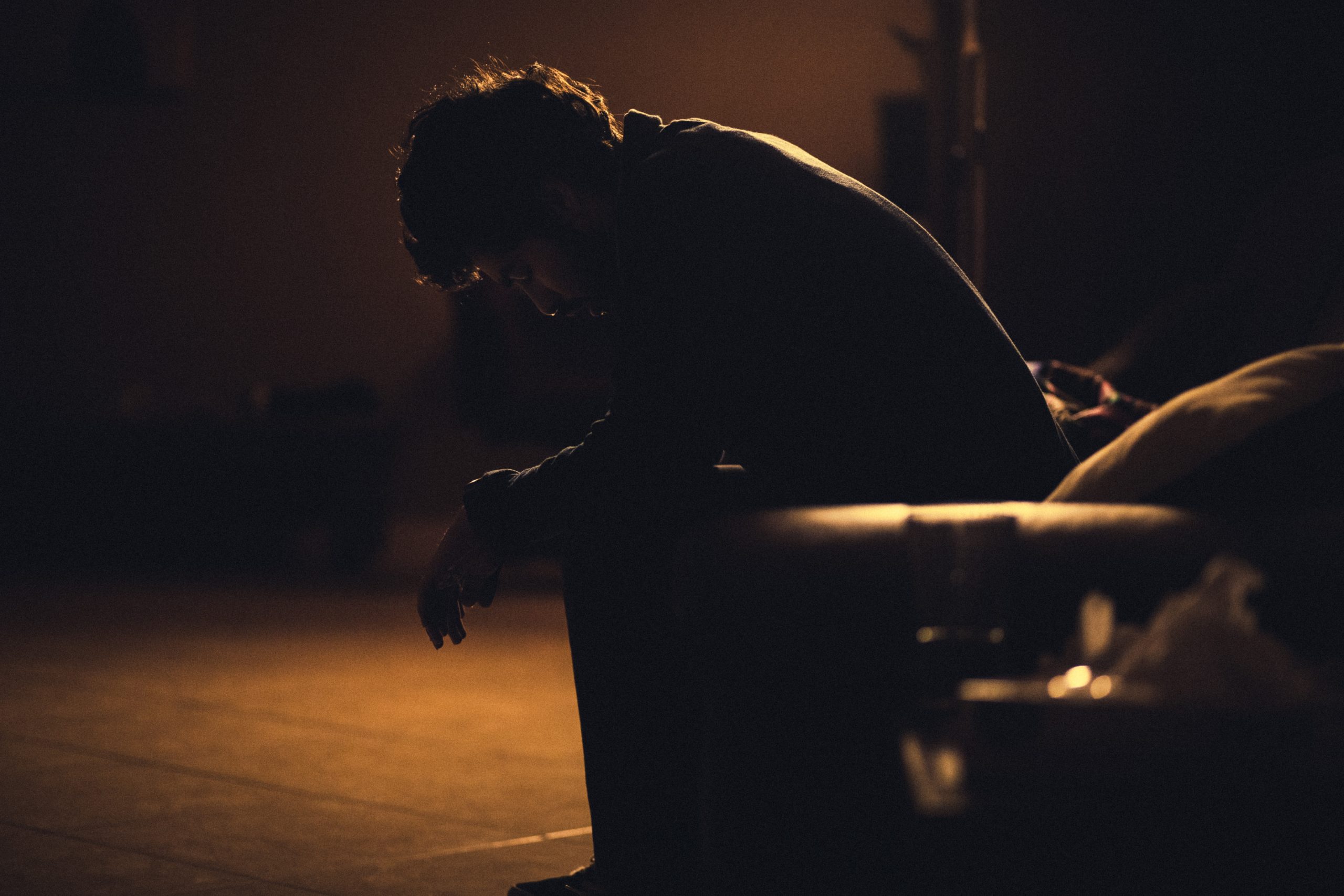 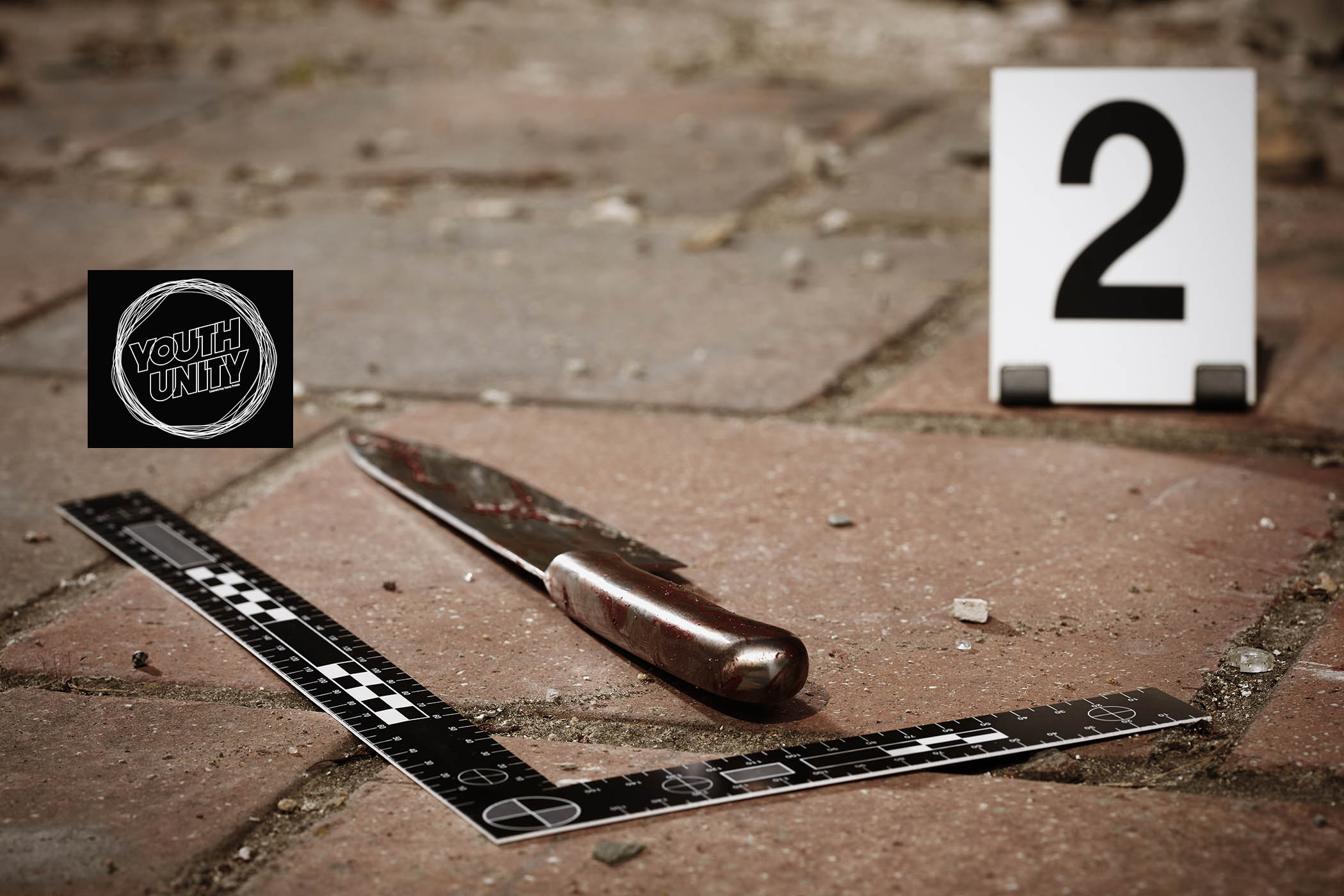 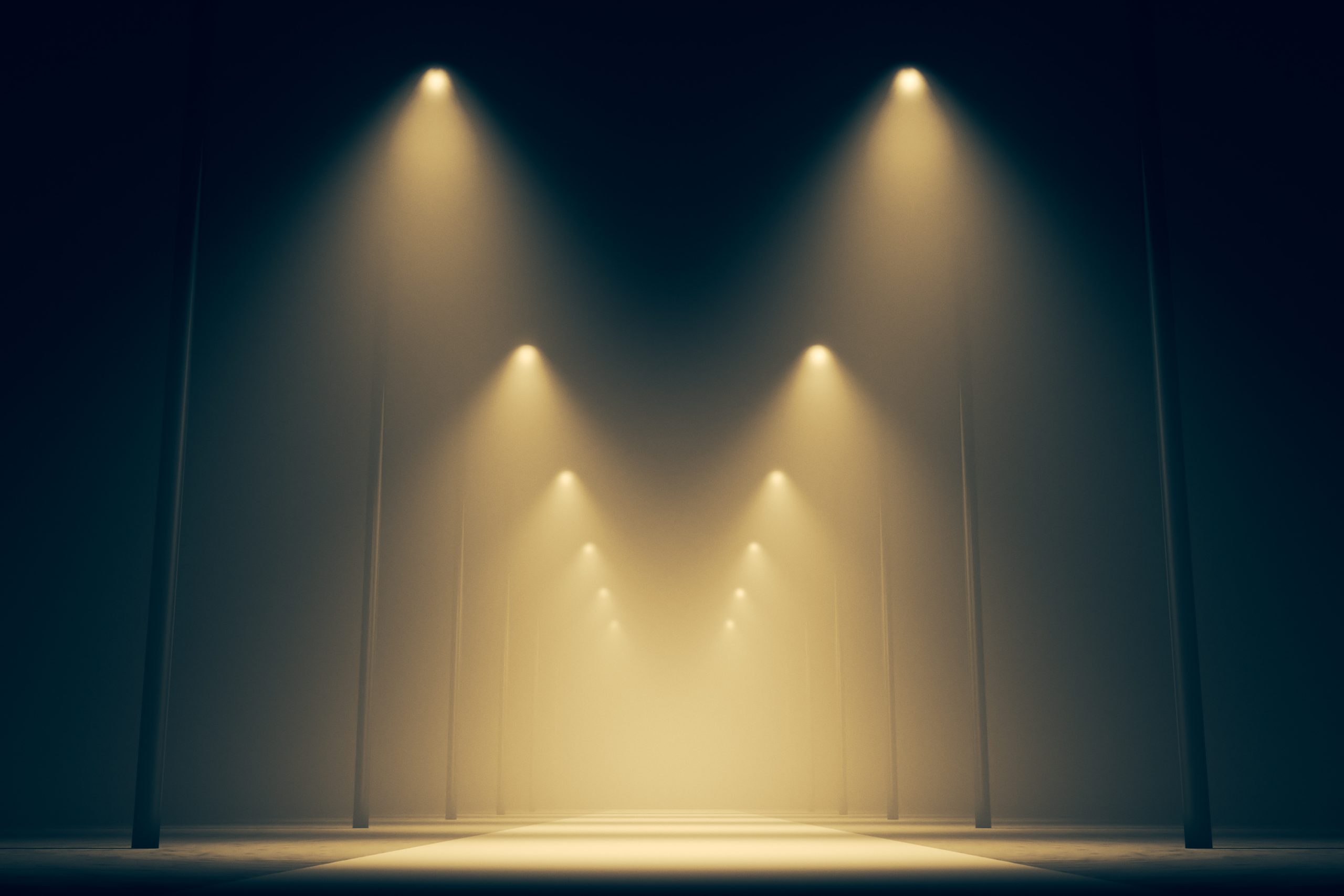 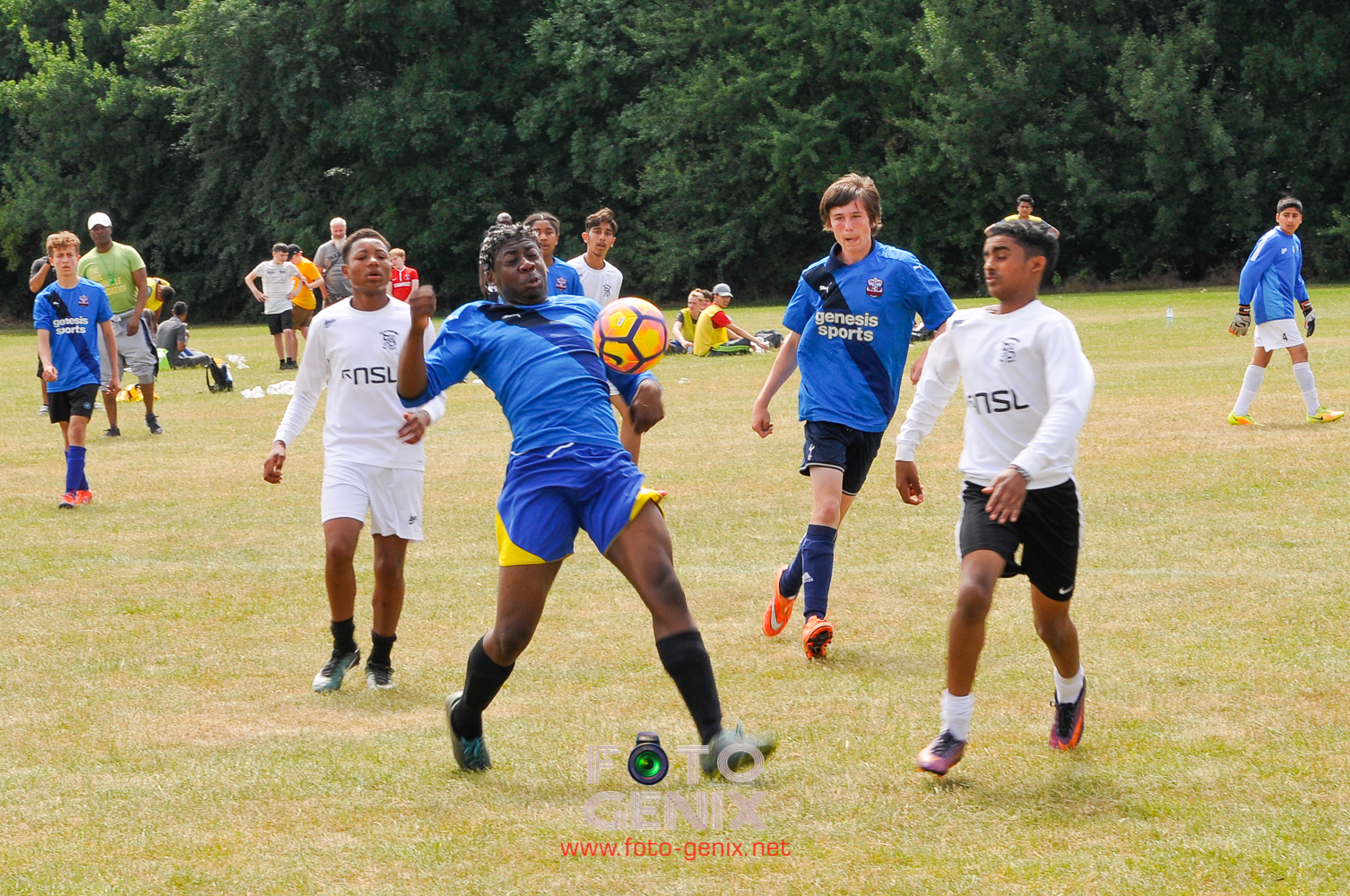 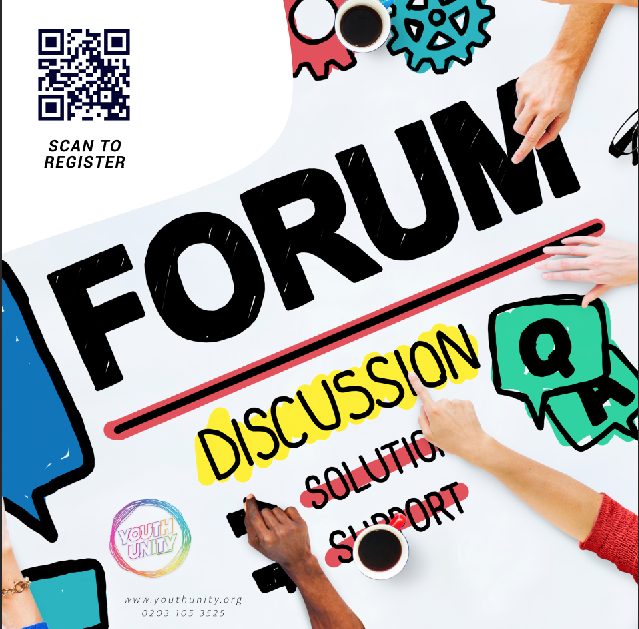