Equipment can be brought on site and screened to assembles or smaller groups for workshops.

‘WILLIAM’ is a hard-hitting production that aims to raise awareness, kick-start conversations and build resilience around youth violence – with a focus on grooming and county lines – as part of a public health approach to tackling the issue – an issue that is seeing young people targeted. Children and young people involved with gangs and criminal exploitation need help and support. They might be victims of violence or pressured into doing things like stealing or carrying drugs or weapons. They might be abused, exploited and put into dangerous situations.

The production be targeted at two different groups:–

WILLIAM is a young man with a great future as a professional footballer. He lives in a community that is suffering the impact of serious youth violence and grooming. Many of the youth are already aware that there are “olders” that target young people to join county lines.
William is the victim of this.

He is being pressured to sell drugs on his local estate. William is reluctant to continue and has chosen to confront his manipulative older.  The story highlights the pressures that young people face and the choices they have to make.

William is also being pressured by his girlfriend to buy her gifts and he can only do this by selling drugs to raise the money.

This short film highlights the challenges involved in making the right decision to refuse the lure of groomers.

The short film aims to:

“People need to wake up to an inconvenient truth – recreational drug use creates demand for illegal substances that County Lines gangs exploit children and young people to meet.

“There are children as young as 12 on London’s streets who have post-traumatic stress disorder – just like soldiers returning from Afghanistan or Iraq – because of how they have been menaced and beaten by gang leaders.

“Yet middle-class drug users who likely buy organic focaccia, free trade coffee and pride themselves on ethical investments continue to use cocaine and other class A substances at the weekend with no thought of the misery that delivers the product.

“We all agree on the importance of stopping knife crime and keeping children and young people safe. This survey shows that by opening people’s eyes to the realities of drug use in our own streets and neighbourhoods, our own communities can play a greater role in tackling these challenges.” 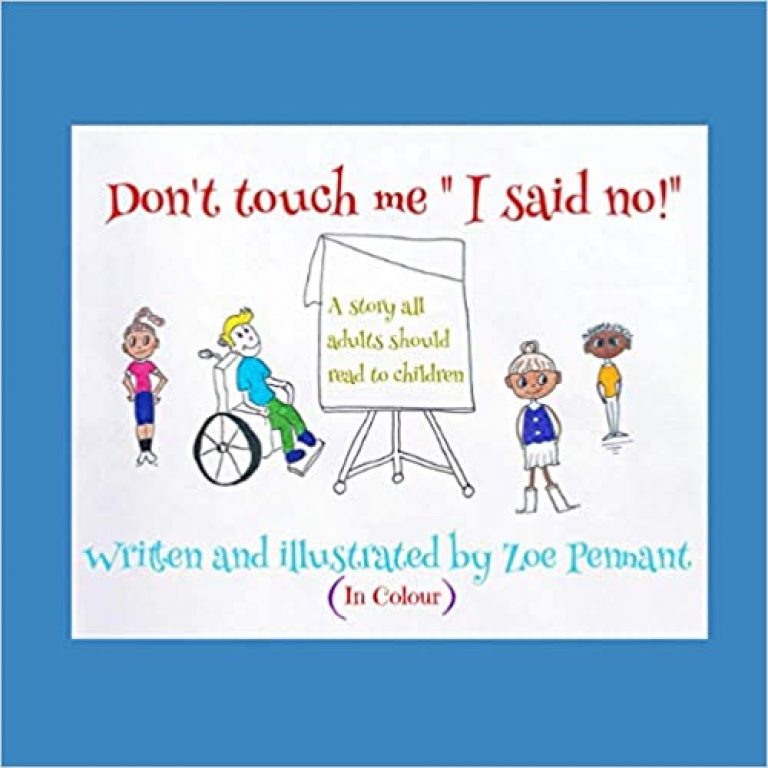