To host a screening or book as part of an interactive workshop please contact admin@youthunity.org.

Victims Need a Voice Too

A short film by Paul Mckenzie asks the question.

What happens to the victims of violence?

Far too often there are victims of senseless violence that feel that they have no voice.

This follows the journey of a group of individuals that through destiny are reunited for all the wrong reasons.

With the level of serious violence on our streets and in our houses, this short film is an insight into what a victim may feel like, and more strikingly what a victim would consider to be justice.

​The film was made as a tool to teach young people and adults that we must take a different perspective when we consider how victims of violence are affected longterm.

The story follows the different lives of five attackers. It also focuses on the misuse of social media. The cast are varied in ability, with the main actor disabled.

There are two cast members with autism.

​The short film was made with no budget, just the investment of time and passion to alter the narrative and address the current trend of serious youth violence. 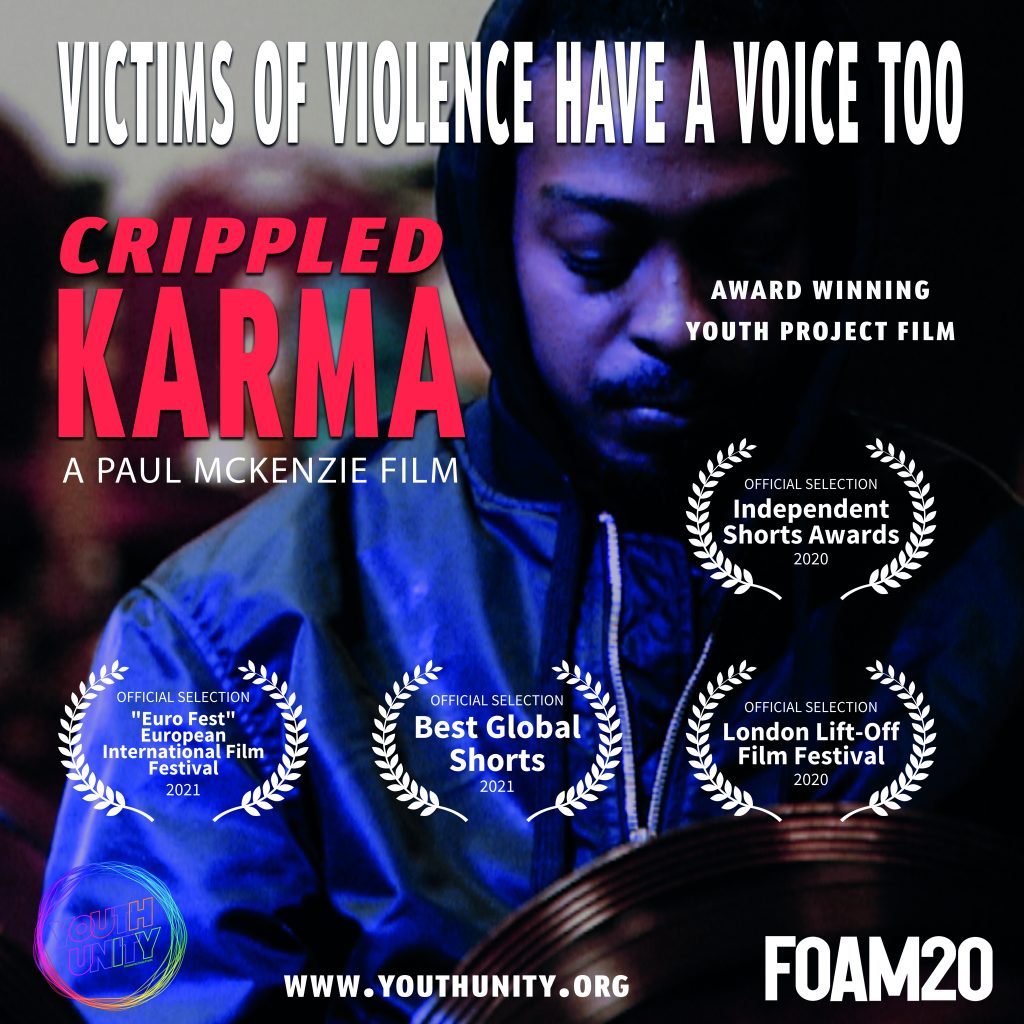 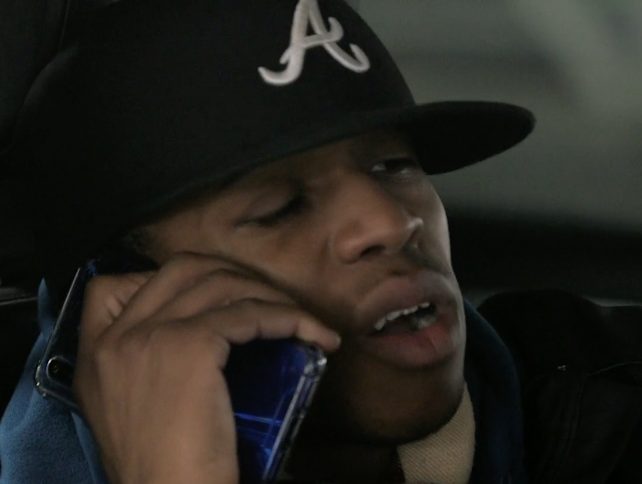 Creating something out of nothing can sometimes produce amazing results.

Like most short film makers we had limitations on what we could achieve with the time and resources that we had at our disposal. Shooting a short film can be difficult especially when you have a clear vision of what you want, but these limitations ahead of you.

The actors are all brilliant, and Abdi Omar was outstanding despite the fact that he is disabled. He turned up worked alongside the rest of the team, in sometimes very unsociable hours.

​Our goal is to have this film screened and used as a way of changing the narrative around the victims of violence. 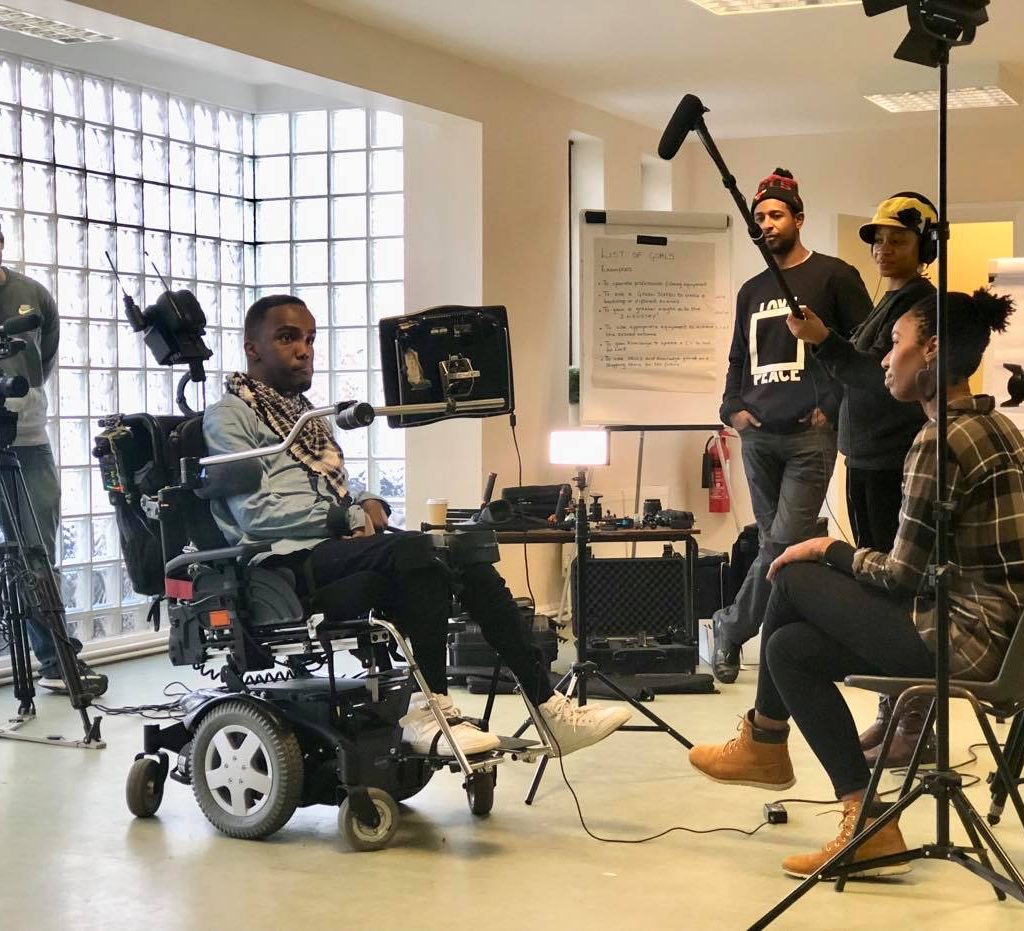 “CREATE A SHORT TOOL FOR LEARNING”

So the goal in this short film is to raise awareness about violence in a way that is powerful and graphic, such as the violent act itself. We have explored the concept that victims of violence would often have thoughts and dreams about revenge, but they would not act on them. Leaving the victims feeling powerless and vulnerable sometimes for the rest of their lives.

​Crippled Karma also created a platform for young people to work together with actors that have special needs such as cerebral palsy and austism.

The fact that we were able to create all of this with no budget makes this an amazing project for all those involved.

Our Films can be purchased with copyright for distribution with terms and conditions.  We are also able to offer workshops and training with quantified data analysis for outcomes.  Equipment can be brought on site and screened to assembles or smaller groups for workshops.

This short film can be viewed by anybody over the age of 13.

It contains mild scenes of violence and some blood.

It can be screened in schools as a tool to help young people understand more about the impact of violence.