Youth Unity are worked with Havering Council to deliver an event which is to celebrate and to say thank you to young people for coping through the lockdown.

The event is a mini festival of and for young people living in Havering showcasing young talent focusing on youth performances, and featuring DJ Pebz who will play between intervals. 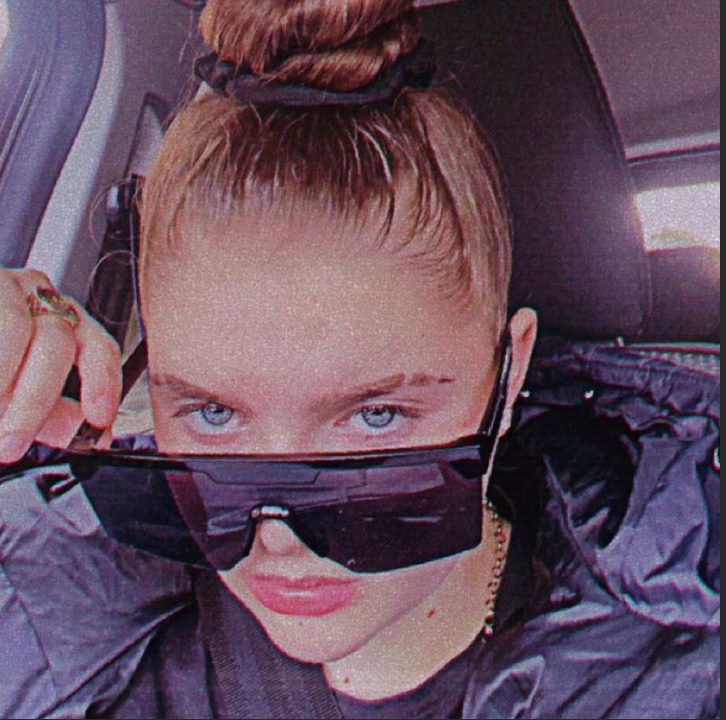 I am a up and coming female DJ, from East London with musical knowledge way beyond my years! I am 20 years young. Music is the key to happiness 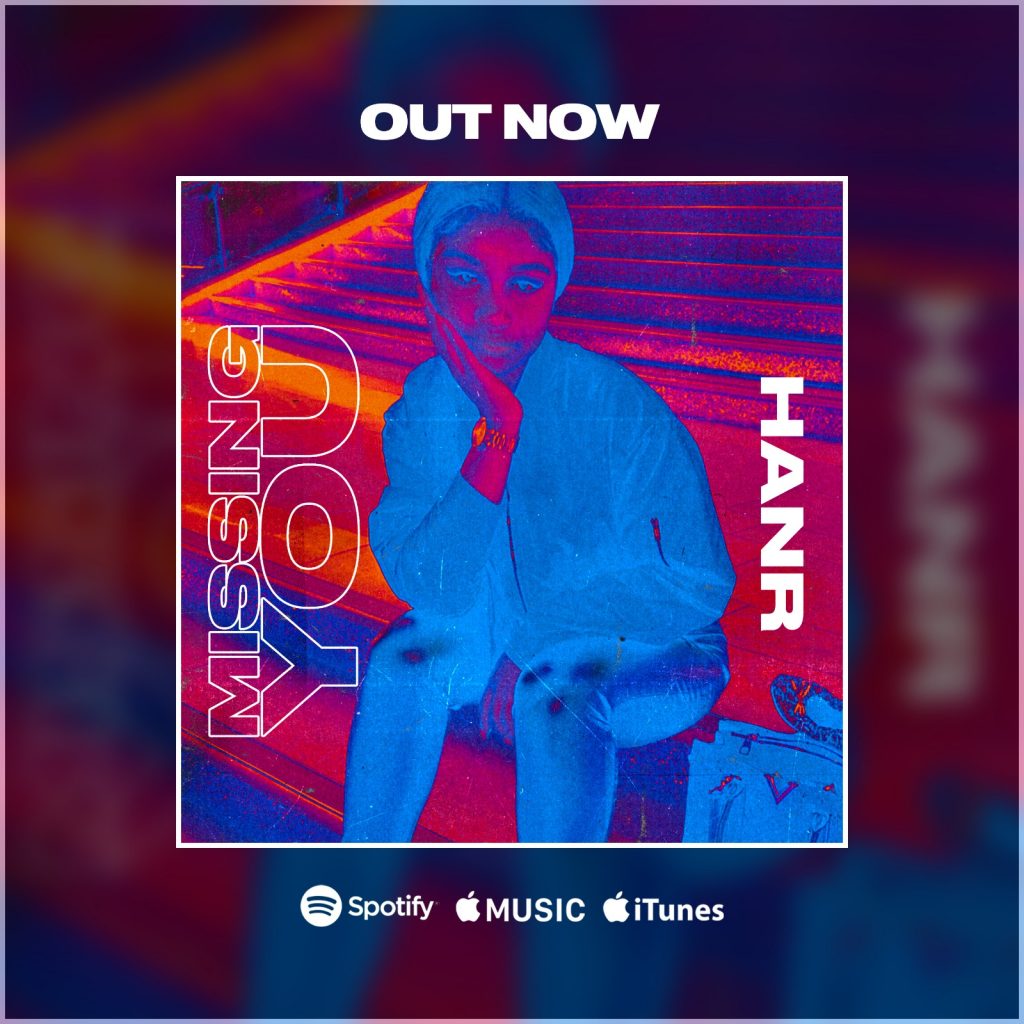 Hanr is a 16 year old singer, songwriter & performer. She has performed her own songs; cover songs all over the UK & in many cities throughout Europe. She is an accomplished trained singer with a natural talent. Hanr’s recently released single, “Missing you”, a contemporary RnB song, is available now on all platforms. 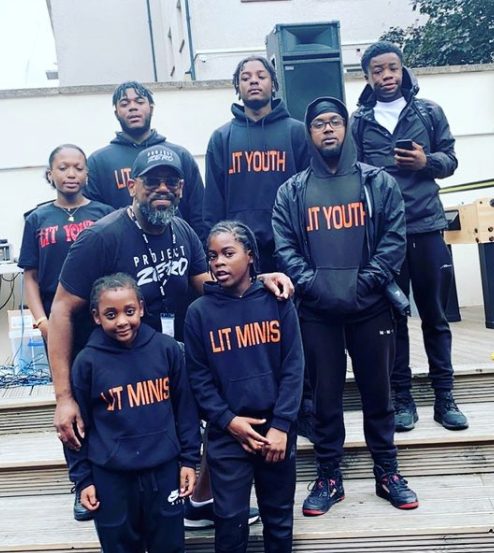 LIT YOUTH are an amazing street dance crew who we have worked with in the past.  Their energy and enthusiasm is infectious 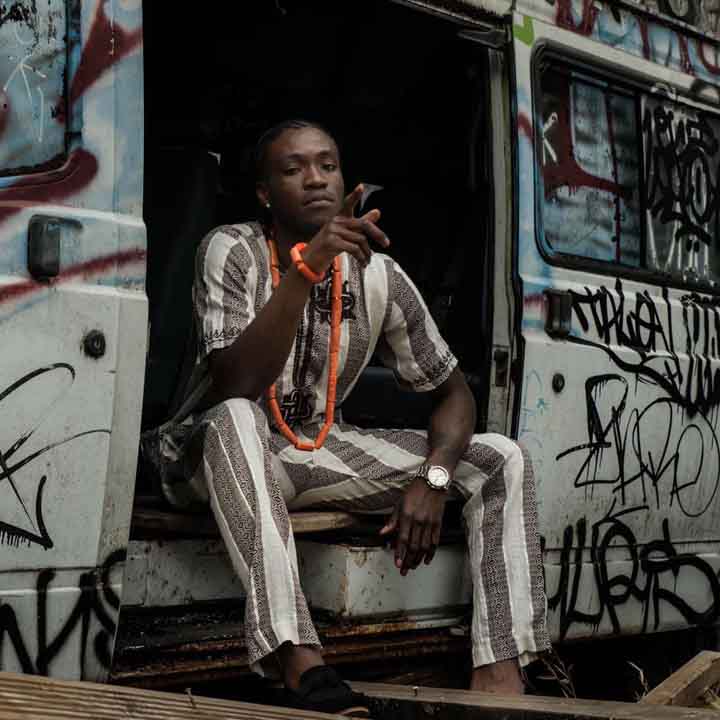 From a young age His love for playing football got him noticed by various football scouts and landed him a place at West Ham football academy. A bad injury abruptly stopped that from continuing and a spell of bad company allowed him to get into trouble, which in turn made him homeless at 16. These turn of events lead to a meeting at a hostel with an up and coming rap drill artist called Max who forged a good friendship and music partnership that created his first music venture The Smokey Boys.
After a few years and a few released videos the 2 parted company and Boy Sayso became solo and is working on his debut album ‘African London’. Another turn of events led home to play a small part in The first film Blacks can’t swim but now plays one of the  leading roles in the 2nd edition Blacks Can’t Swim the Sequel’
Youtube Instagram