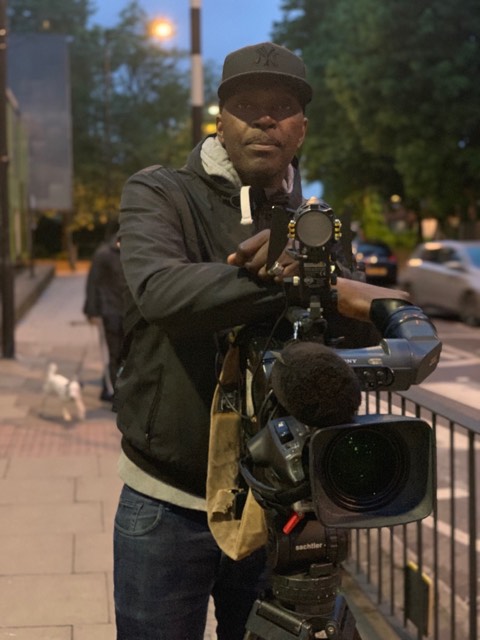 Paul has enjoyed changing the lives of hundreds of people over the last 15 years. After leaving the role of a solicitors account manager, Paul became more in tune with working with people that were less fortunate than himself, by volunteering in several youth enrichment programs that targeted young people that were seen as disadvantaged. His role of a mentor in a primary school motivated him to pursue a broader approach to tacking challenging behaviour.

With the signs of serious youth violence spanning back almost a decade, Paul focused much of his time in engaging young people on a street level. His core beliefs is that “The behaviour is never the real person”

And this approach has earned him respect in his local community and communities spanning across London.

After much deliberation, Paul decided to turn his attention and pursue his ultimate passion, which was to design projects that aim to support and develop the youth in particular within his community. This gave birth to the concept of Super You Academy, a youth organisation created to offer educational and motivational programs after school workshops free of charge to children that were at risk of offending.

He also went on to create Soap Box Real talking Inspiration a platform designed to provide a space for individuals within the community to express their brilliance, speak their truth and encourage the lives of others.

This is achieved by producing short powerful films that highlight specific issues and capture the unique essence of everyday peoples stories. These messages are shared internationally and contain inspirational, thought provoking material and reaches out to the heart of the community.

The power behind these messages lays in the community based individuals that use their stories to motivate others. In 2019 Paul worked with young people from the local area to produce two short films. SICK and Victim, both films were tools to engage young people that would normally be at risk of offending. These short films addressing mental health and serious youth violence were also screened within the local community. The Short film SICK went on to be screen exclusively at the National Gallery, making history.

These short films are often used in schools and colleges to inspire local people every day.

Paul believes that within every community, there are people hidden that have the ability to be Super Hero’s, and by that he means GREAT.

This is the motivation behind the recent joint creation of FOAM. A company created to teach young people how to optimise and create media that enables change for young people. Participants are taught how to create content that promotes change among other young people and promote positive awareness and values throughout the wider community.

As Paul often speaks openly about the power of relationships, he prides himself for being in a long standing relationship with his wife, who is also co founder of all of these highly inspirational projects.

Paul has five son’s and understands the need to be congruent in his approach to helping other young people to overcome challenges they may be facing.

Paul remains proud to have contributed to some major changes in the way we address specific issues that challenge communities, especially the issues that affect our youth.

Paul is a pleasure to work with and a pillar of our community.