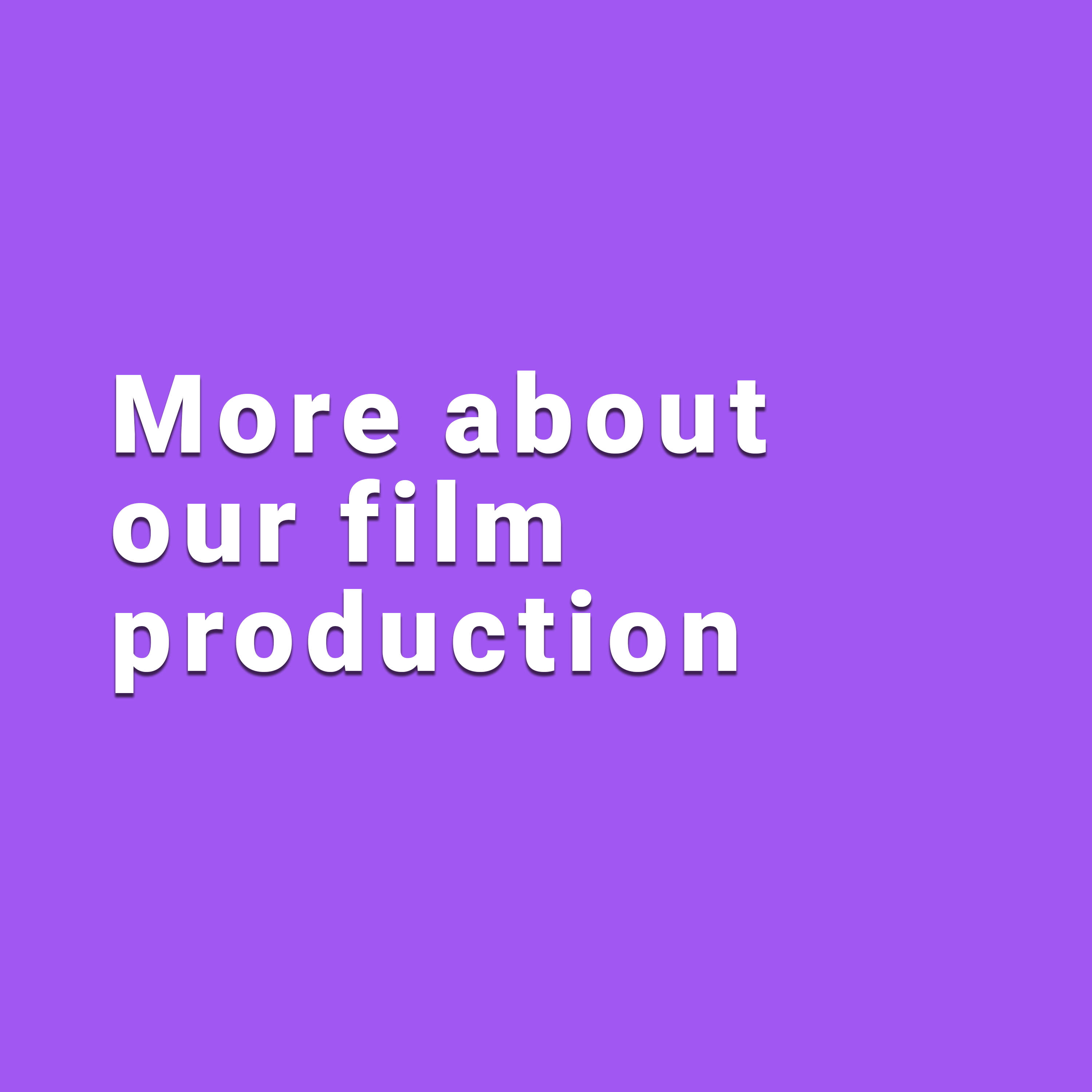 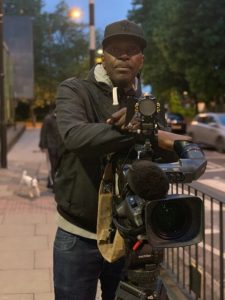 Paul McKenzie has worked with young people for over 25 years.Many of the young people that he has have worked with have gone onto become the best versions of the themselves. They are working, parenting, and giving back to their communities. This was his dream his vision on what he calls beautiful.

Featured below are just THREE of the amazing short films written and produced by Paul, all produced with no funding or massive crews, just a passion and an amazing team of young people!! We also made history with the film SICK as it was the FIRST short screen play ever to be screened at the National Gallery.

We at Youth Unity feel that Young people have more flexible values, these values & beliefs are not as fixed in the earlier years but may become rigid with age. Changes in values and beliefs take place at different times in our lives. During the primary & Secondary stages. One challenging the norm largely influences values and beliefs.

In this case the Norm may be the values expected at home or in school.A pupil may find it acceptable to fight at school because that is the value and belief acceptable at home with other siblings etc. and its only when challenged correctly that it then becomes possible to change their belief/value to the expected norm 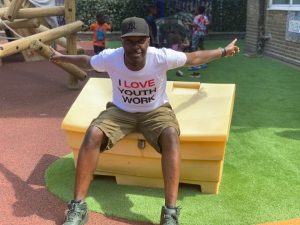