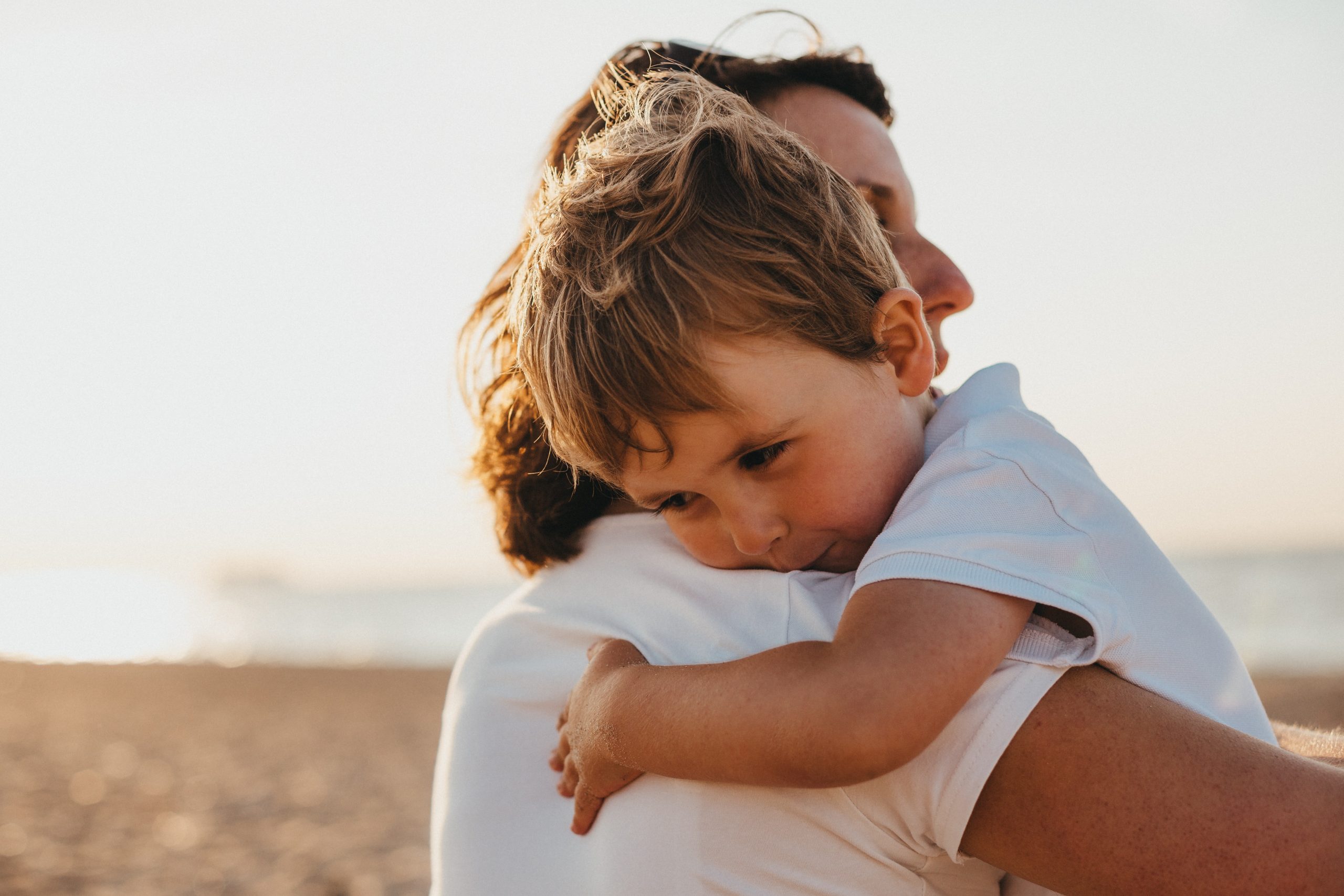 New Study: The More you Hug your Kids, the More Their Brains Develop

Hug:To borrow a phrase: love works in mysterious ways. We are born to love and, as it turns out, love and affection are necessary for both optimal positive emotional and physical development. And to be honest, nothing feels better than giving your loved one a warm embrace –or being on the receiving end.

Oxytocin is a hormone and neurotransmitter the hypothalamus produces and the pituitary gland secretes. Scientists first identified and observed it in 1906. (1) Oxytocin is essential in the process of childbirth in mammals, stimulating uterine contractions and lactation. Later studies found its role a much deeper and far-reaching one that affects social interaction and bonding between people. Scientists call it “the love hormone“.

As Psychology Today explains “…As a facilitator of bonding among those who share similar characteristics, the hormone fosters distinctions between in-group and out-group members, and sets in motion favoritism toward in-group members and prejudice against those in out-groups. Ongoing research on the hormone is a potent reminder of the complexity of biological and psychological systems.“ (2)Advertisement

This special hormone is present in both sexes, stimulating all aspects of the reproductive process, beginning with trust and sexual arousal. (3, 4) Oxytocin stimulates pleasure and reward centers and is the neurological basis for social bonding, especially with the people closest to you.

The brain rewards us for living with others. (5) Oxytocin increases feelings of trust, which are intrinsic to all close personal relationships. (6)

Some animals are solitary but humans are not. Social inclusion and interaction are necessary for our survival. This becomes evident when we become socially isolated, starting with depression and often culminating in disease.Advertisement

The neurobiological mechanisms of love and attachment are a wonderful circle: we fall in love, have a baby, raise the child with love and affection, and the child continues the process.

The attraction and bonding between us are the physiological and emotional manifestations of our need to reproduce to perpetuate the species.

What’s more, oxytocin is essential for embryonic brain development (7). More specifically, it plays a role in blood vessel formation in the pituitary gland, which controls several physiological processes such as stress, growth, and reproduction (8).

With this as a foundation, we are more able to cope with stress and avoid destructive addictive behaviors. (9) This complex process begins with the bonding between parents and child.

The brain produces a high level of oxytocin to stimulate labor during pregnancy. After birth, oxytocin is even higher in infants than in mothers.

Additionally, in combination with prolactin (another hormone), oxytocin stimulates milk production for breastfeeding. The levels stay high for mother and baby for as long as the baby nurses.

The chemical reaction that follows is nothing short of amazing:

“Through three different release pathways, oxytocin functions rather like a system activator and often influences the release of other signaling substances such as opioids, serotonin, dopamine, and noradrenaline. Through these activations, different behavioural and physiological effects are facilitated and coordinated into adaptive patterns, which are influenced by the type of stimuli and environmental factors. ”Advertisement

“Oxytocin can be released by activation of several types of sensory nerves [including in the skin]…Light pressure, warmth and stroking contribute to oxytocin release caused by ‘pleasant’ or ‘non-noxious’ sensory stimulation of the skin.” (10)

Opioids, serotonin, and dopamine are all pleasure hormones.

It is interesting to note that newborns instinctively use their hands in addition to their mouths to stimulate milk flow. This type of skin stimulation promotes the production of oxytocin in the mother for milk release. (11)

A fascinating study of oxytocin in parents with infants found that levels increased where there was a positive interaction with their babies. In addition, increased oxytocin was found in parents who enjoyed positive close relationships with their partners and their own parents, indicating that we pass on the love hormone through positive social interaction.

Interestingly, reduced oxytocin levels in the urine of mothers stressed by parenting and negative interaction with their infants were noted. (12)

The long-term emotional and societal effects of oxytocin are tangible.

Oxytocin release during sexual activity, pregnancy, childbirth, breastfeeding, and onward directly correlates to the ability to trust and form meaningful relationships. Once a baby is weaned from her∕his mother, the brain produces oxytocin as the result of affectionate touch. Healthy personal interactions also stimulate hormone release. Hugging your child is the most natural instinct a parent has because it feels good for the both of you.

As we’ve seen, physical affection in childhood is instinctive and feels good because it fosters a solid emotional (and physical!) foundation and the ability to develop trust and strong bonds with others.

So while all of love’s mysteries will never truly be understood, we know that it’s part of who we are as a species and is necessary for our survival. Spread those hugs around—everyone needs ʹem. 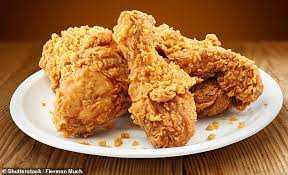 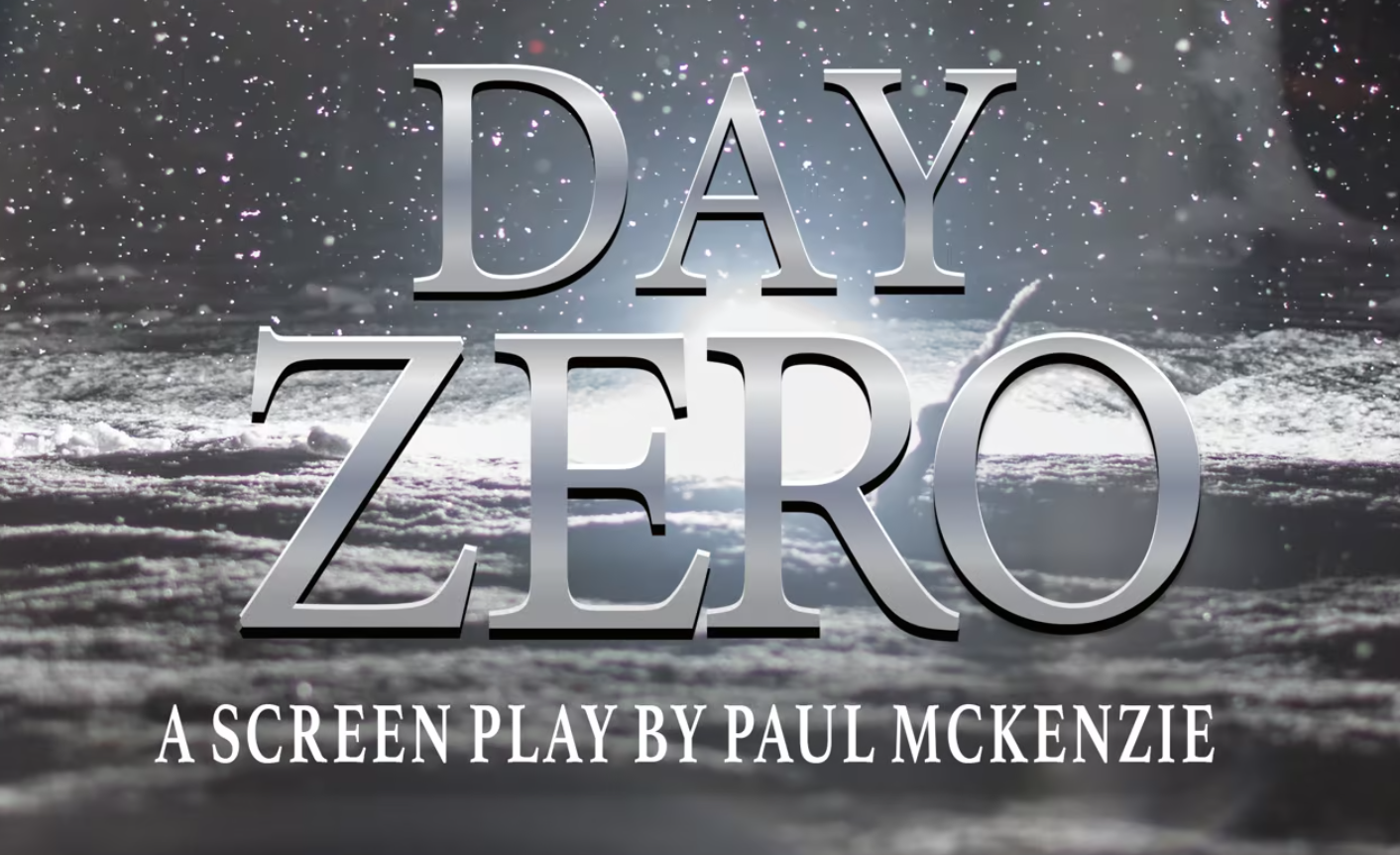 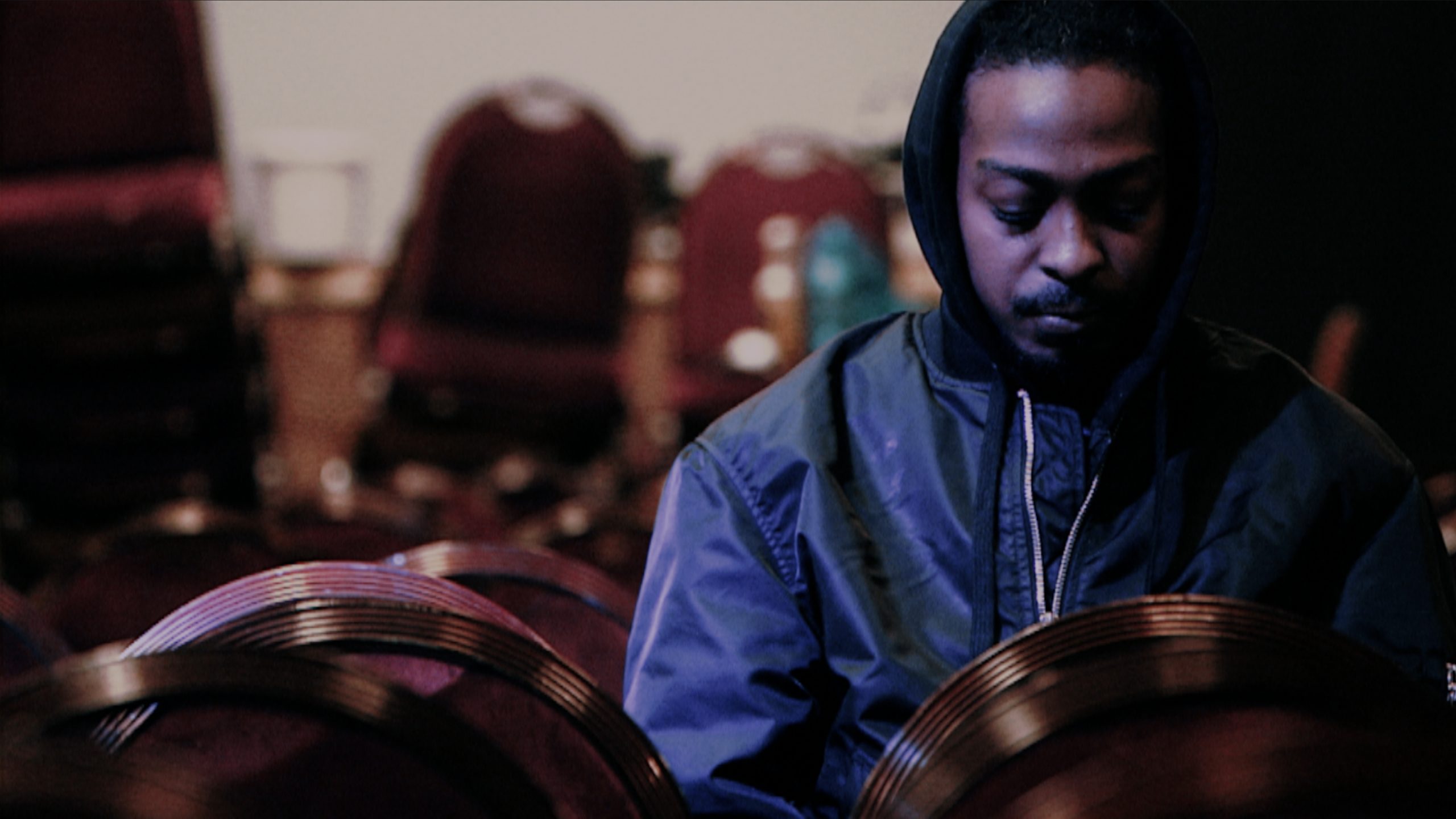 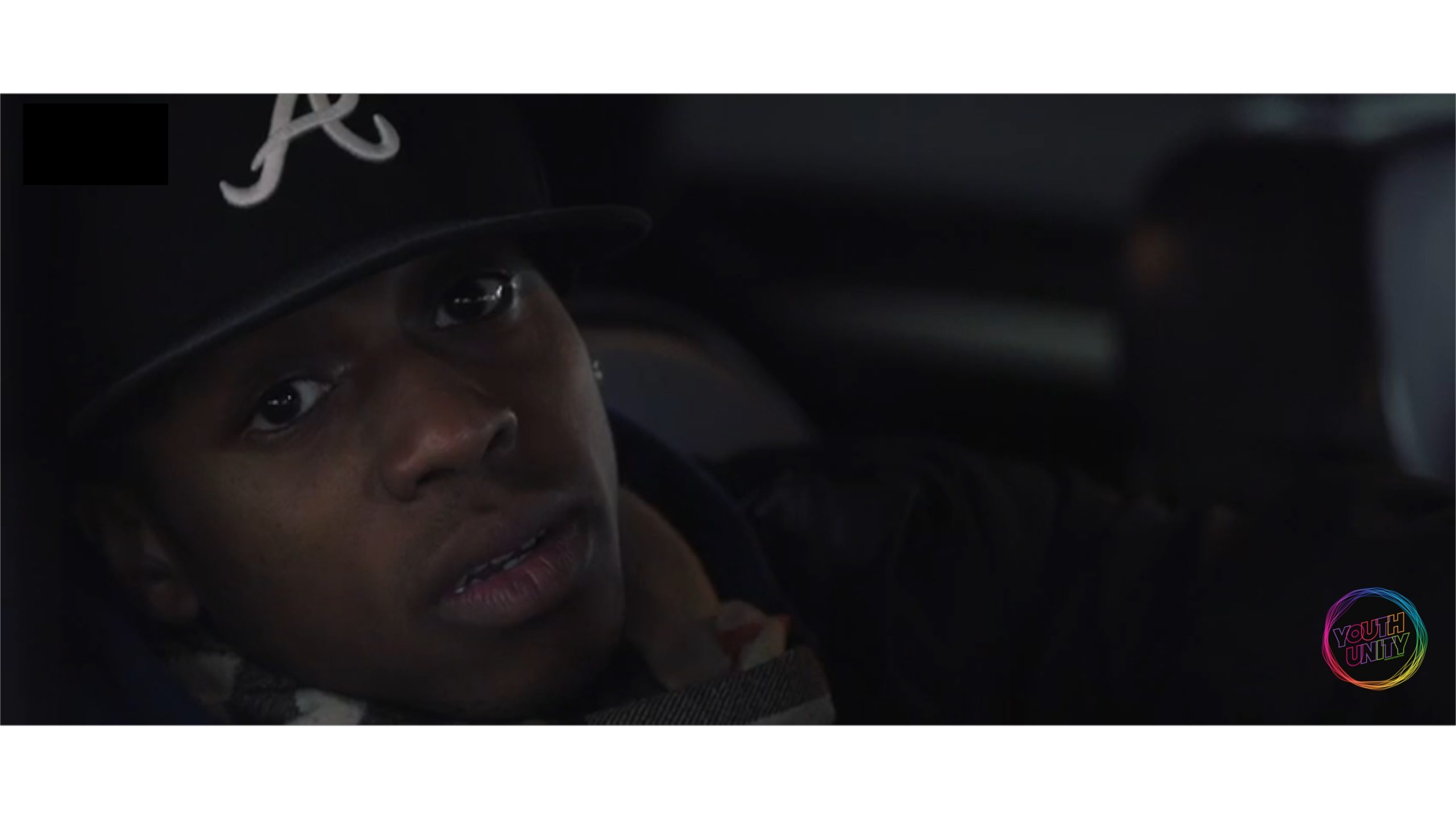 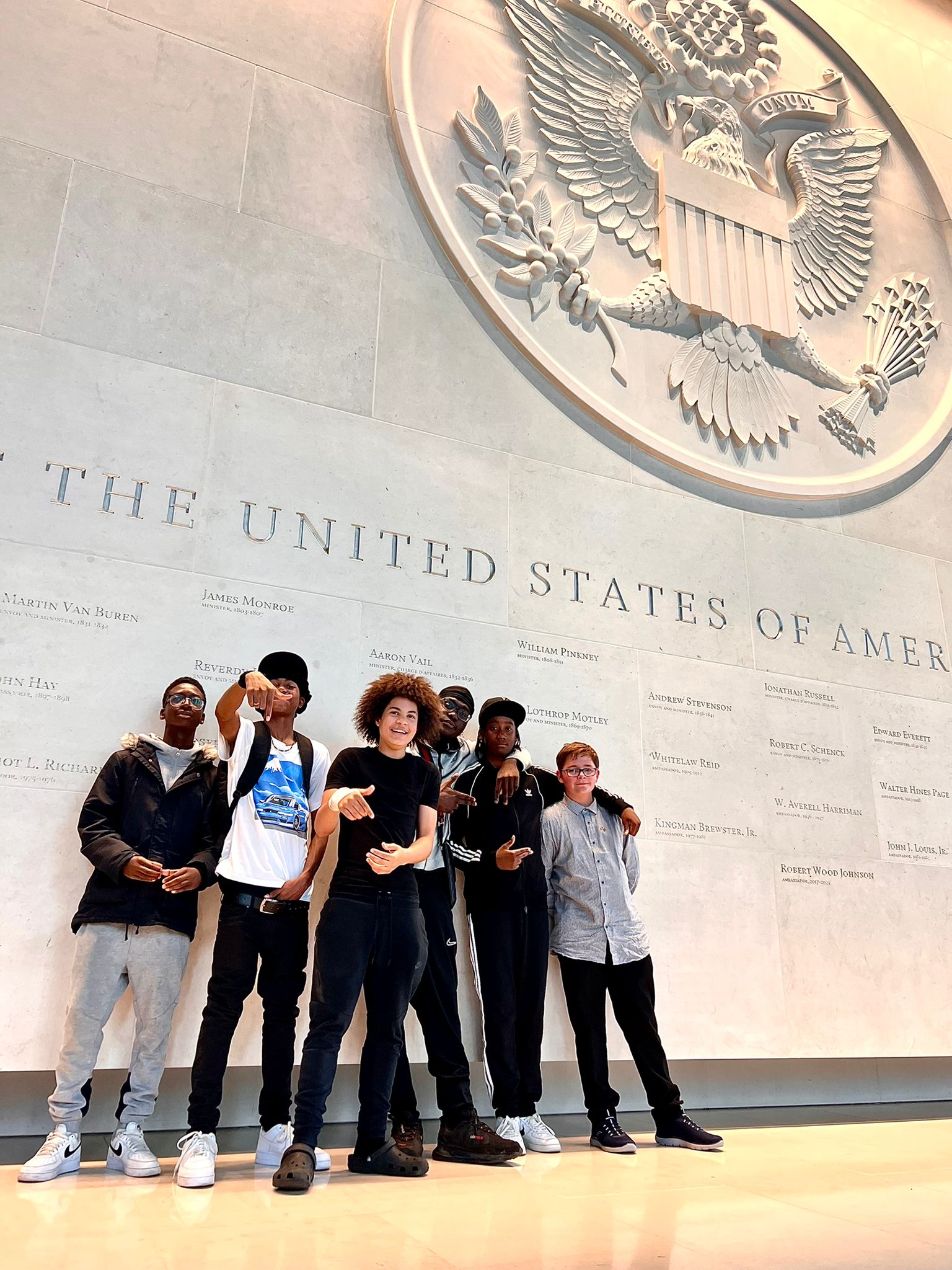