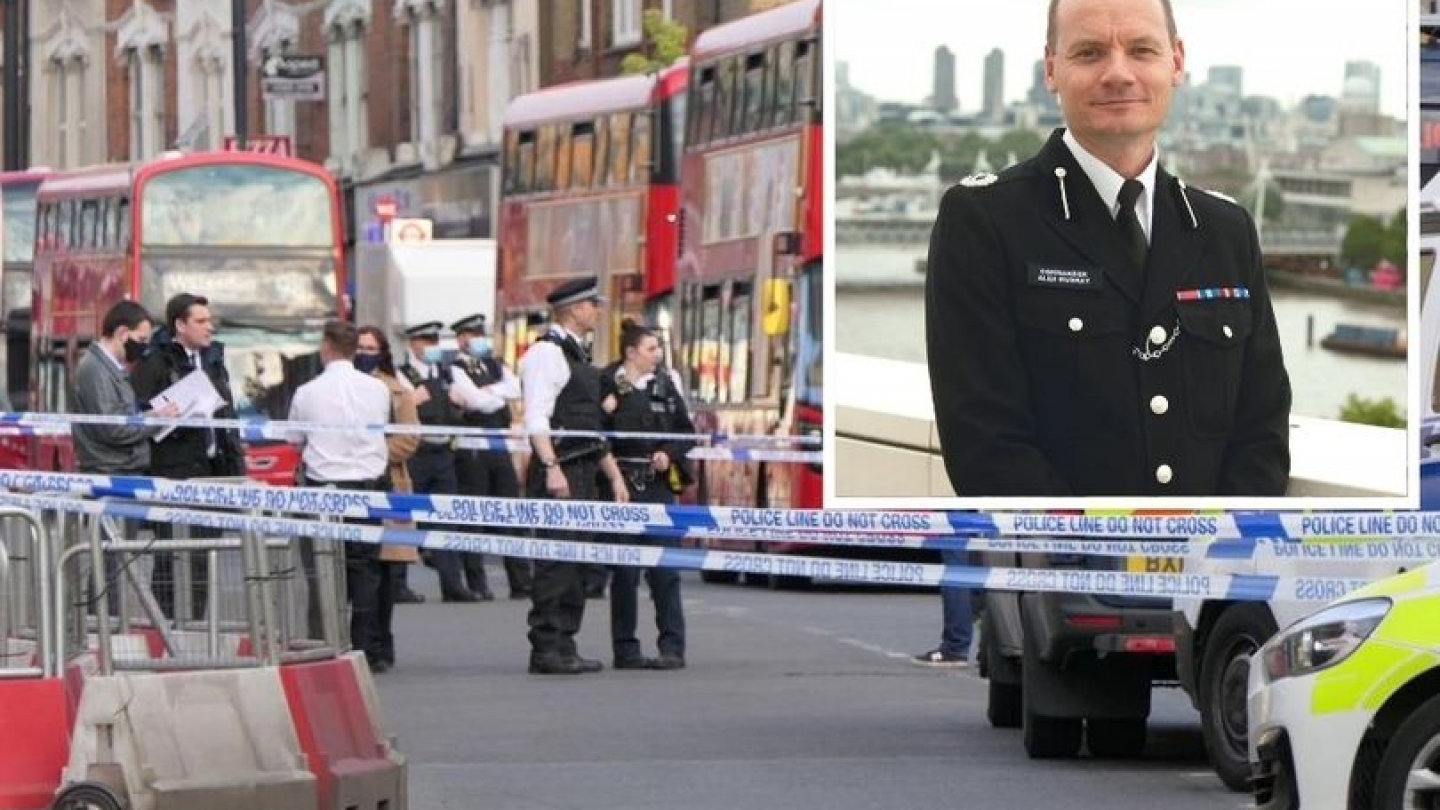 A Metropolitan Police commander has insisted London knife crime “is not out of control”, despite 13 teenagers having lost their lives to fatal stabbings so far this year.

Fares Maatou, just 14, is among a worrying number of young men killed on London’s streets in the last five months.

That came just three days before 18-year-old Junior Jah was blasted with a shotgun before being stabbed in the same area of East London on April 26.

However, Commander Alex Murray, the Met’s Violence Lead, believes police are not “fighting a losing battle”when it comes to knife crime and Londoners “should be reassured” with the work officers are undertaking to take knives and firearms off the streets.

Speaking to My London on Tuesday (May 11), he also said that those carrying a knife “are so much more likely to be a victim of a stabbing”.

He added: “We need to understand why people carry knives. We also have a job as police to prevent violence right now. The key role of policing is, at first, to stop the bleeding.

“While we need to understand the causes, right now we need deal with the acute issue of people, often young, carrying knives.The tragedy and irony is that it is a for a feeling of safety.

“The irony is that the data is incredibly strong that if you carry a knife, you are so much more likely to be a victim of a stabbing.

“The other one is the credibility and prestige, unfortunately. That is something we as society, communities and families need to consider around making it not credible to carry a knife.”

Operation Sceptre, which ran from April 26 to May 2, resulted in Met officers seizing more than 400 knives from the street, including machetes, rambo, lock and kitchen knives.

Data obtained by My London via a Freedom of Information request, though, show that there has been a 10-fold rise in the number of incidents recorded by Met Police involving the use of zombie knives.

Anti-knife campaigners have also argued that police are “fighting a losing battle” and deadly knives are simply “too readily available” for young people.

In a bid to tackle the issue at source, officers aged between 18 and 25 have been carrying out test purchase operations to check if retailers are following the correct “Challenge 25” policy, with 71 out of 212 retailers selling the knife without seeing any ID.

May 10 marked a year since the formation of the Met’s Violence Suppression Units, groups made up of local officers who are solely based in their geographic area with the purpose of being alive to specific issues and building vital relationships. The proactive units identify and target the most serious offenders and tackle the key drivers of violence.

In their year of operation to date, they have seized made a total of 6,031 arrests for violent offences, including robbery GBH and murder.

More than 1,000 weapons have also been seized, including 81 firearms, and £1.5million in cash from criminality confiscated.

He adds: “You have to look at the amount of arrests we have made and the amount of knives recovered, coupled with the data. Data is one thing, and is doesn’t take away from the tragedy of people getting stabbed, but in the last 12 months we have 226 less people under the age of 25 stabbed than in the preceding 12 months – that is a 16 per cent reduction.

“There has been a 28 per cent reduction in overall knife crime compared to the 12 months previously. I don’t think it adds up that we are fighting a losing battle, but anyone getting stabbed is unacceptable.”https://get-latest.convrse.media/?url=https%3A%2F%2Fwww.mylondon.news%2Fnews%2Fzone-1-news%2Fmet-police-insists-london-knife-20587837&cre=bottom&cip=28&view=web

Newham residents also told My London they were “scared to go out” and that the issue of knife crime was “constant and getting worse” following two fatal stabbing taking place just three days apart.

His message to such residents is that police will “never rest on our laurels” and violence continued to be “the number one priority” for officers.

Commander Murray rounds off with a simple message to Londoners.

If you do not want to listen to police, at least listen to the five mums who have taken part in the Hard Calls Save Lives campaign

The video shows the parents recalling the harrowing moment they found out their family members had become London’s latest victims of knife crime.

He concludes: “If you’re reading this and don’t know anyone that carries a knife, circulate the video and get people talking about it.” 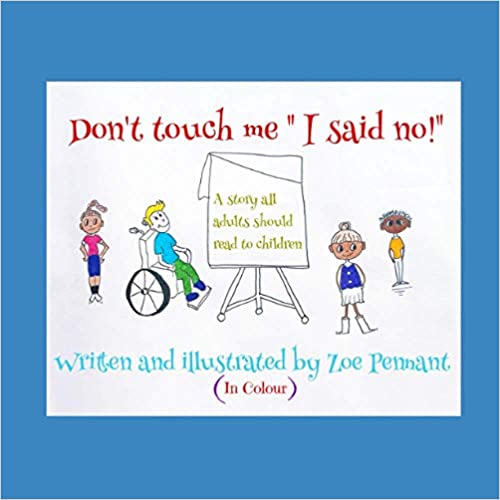 JOIN OUR PLATFORM AND CONNECT WITH LIKEMINDED PEOPLE, POST CONTENT, ADVERTISE EVENTS, LEAVE NEWS ABOUT WHATS HAPPENING IN YOUR ORGANISATION ETC. every month we will collate all your content and send on a newsletter – working to connect GRASSROOTS