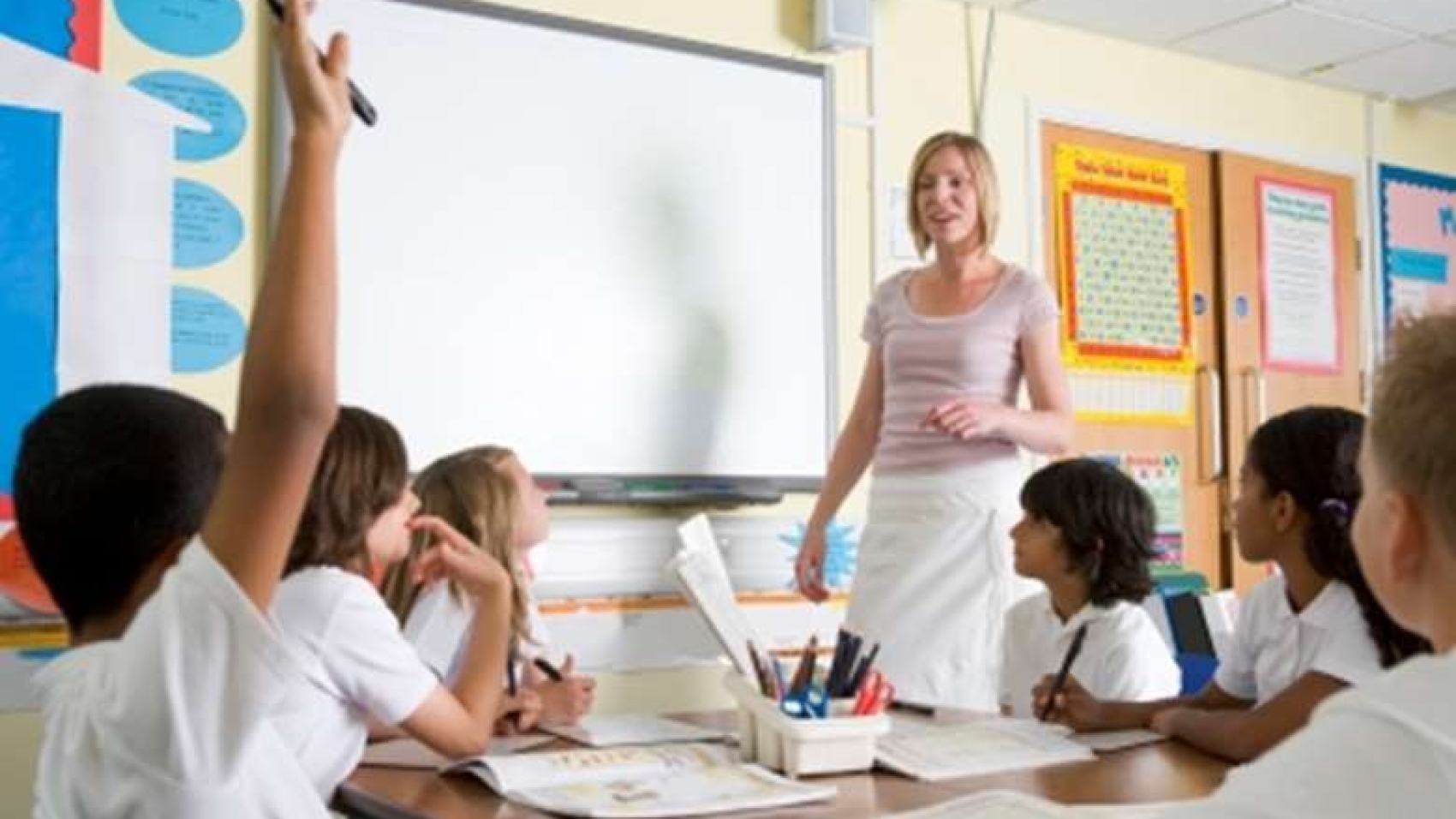 Children and young people face losing thousands of pounds in earnings during their lifetime from the impact of the pandemic on lost learning, according to new research.

The figures are based on an analysis by the Education Policy Institute, which was commissioned by the Department for Education, which warns that ‘significant’ Government investment is needed to avoid lasting damage.

Based on an estimated range of learning loss, this would result in total lost lifetime earnings of between 1 and 3 per cent. In this scenario, the EPI calculated that this is likely to be at least £16,000 lost in earnings per pupil, but this could range from £8,000 to £46,000 per pupil, depending on the extent of learning loss.

These earnings losses would generate a total long-run cost of between £78bn and £463bn across the 10 million children in the education system in England. This range is likely to be a highly conservative estimate of the true long-run costs of lost learning, the thinktank states.

The Government has so far committed £3.1bn for education recovery, the EPI points out this it is a far lower proportion per pupil than that of other countries, such as the Netherlands and the United States.

The report recommends a £13.5bn fund, which is closer to the £15bn that was recommended by the Government’s own catch-up tsar Sir Kevan Collins, who resigned in the summer over the lack of Government support for his plans.

The researchers have calculated lost learning by region and pupil characteristics, and found that while pupils across the country were affected, those living in the north and the Midlands have suffered the most.

They found that, for example, in October 2020, in the first half of the autumn term, in primary maths, losses ranged from 2.0 months in the South West and 2.5 months in London, to 5.2 months in the North East and 5.8 months in Yorkshire and the Humber.

By the second half of the autumn term, average losses in maths for primary pupils had improved slightly, but were still 0.5 months in the South West and 0.9 months in London to 4.0 months in the North East and 5.3 months in Yorkshire and the Humber.

How much should the Government spend on education recovery?

The report calculates that an education recovery funding package of around £13.5bn will be required by the Government.

How should funding be allocated?

For young children, the researchers’ fully-costed education recovery plans include an extra £400 million over three years for the Early Years Pupil Premium.

They also recommend funding a pilot study into the effect of higher quality early years education on young children at a cost of £83m.

The report said that funding should be allocated through a dedicated grant which provides funding to all schools, but progressively more to those in the most disadvantaged parts of the country and also by the proportion of pupils eligible for the Pupil Premium.

Other recovery interventions in the £13.5bn package should include, among other policies: an increase and extension of the Pupil Premium; extended school hours; a new continuous professional development fund for teachers: and a new 16-19 Student Premium.

Natalie Perera, chief executive of the EPI, said, ‘The Government’s existing education recovery plans have fallen well short of what the evidence says is required to support pupils – but it now has the opportunity to prioritise recovery in the forthcoming spending review.

‘Pupils in parts of the north of England and the Midlands are facing learning losses that are greater than those in other regions. Current education recovery support for young people, including the Government’s National Tutoring Programme, is yet to address these disparities – leaving the Prime Minister’s levelling up agenda under serious threat.

‘Without a bold education recovery funding settlement targeted at those pupils who need it most, any wider plans from the government to address longstanding regional inequalities are consigned to fail.’

Dr Jo Casebourne, chief executive, Early Intervention Foundation, said, ‘The report puts into perspective the shocking impact the pandemic has had on young people, especially in certain parts of the country and among more disadvantaged pupils. To ensure any programme of learning catch-up works we believe it needs to go hand-in-hand with a focus on mental health and wellbeing.

‘Past studies show the link between mental health at school age and exam results later. Without additional support for pupils’ mental health, improving attainment through tutoring and other measures, especially among those who’ve fallen furthest behind over the course of the pandemic, is unlikely to have the greatest effect.

‘It’s also very important that schools take every available opportunity to close the gap in educational outcomes between children from disadvantaged backgrounds and communities and their peers. We know that this gap has long-term impacts in terms of qualifications and employment and earnings, as the report highlights, and even aspects of physical and mental health into adulthood.’

Dr Mary Bousted, joint general secretary of the National Education Union, said, ‘The Government is still trying to do education recovery on the cheap. The EPI now estimates £13.5bn is needed over three years. The Government’s own recovery tsar Sir Kevan Collins proposed a package of £15bn and resigned when this was not accepted.

‘The scale of learning lost in the pandemic cannot be overcome by some short term, piecemeal measures such as catch-ups. Recovery will require years of work and investment. It is for the Government to meet that funding challenge in the Comprehensive Spending Review to make sure no child is left behind.’

A Department for Education spokesperson said, ‘We are significantly expanding the National Tutoring Programme this year, building on the progress from last year when more than 300,000 children benefited, and giving schools more flexibility to deliver tutoring that works for them and their families.

‘This investment in education recovery – of over £3 billion to date – comes on top of the £14.4bn this government is investing in schools in total over the three years up to 2022-23, helping young people leave school better educated, better skilled and ready for the world of work.’